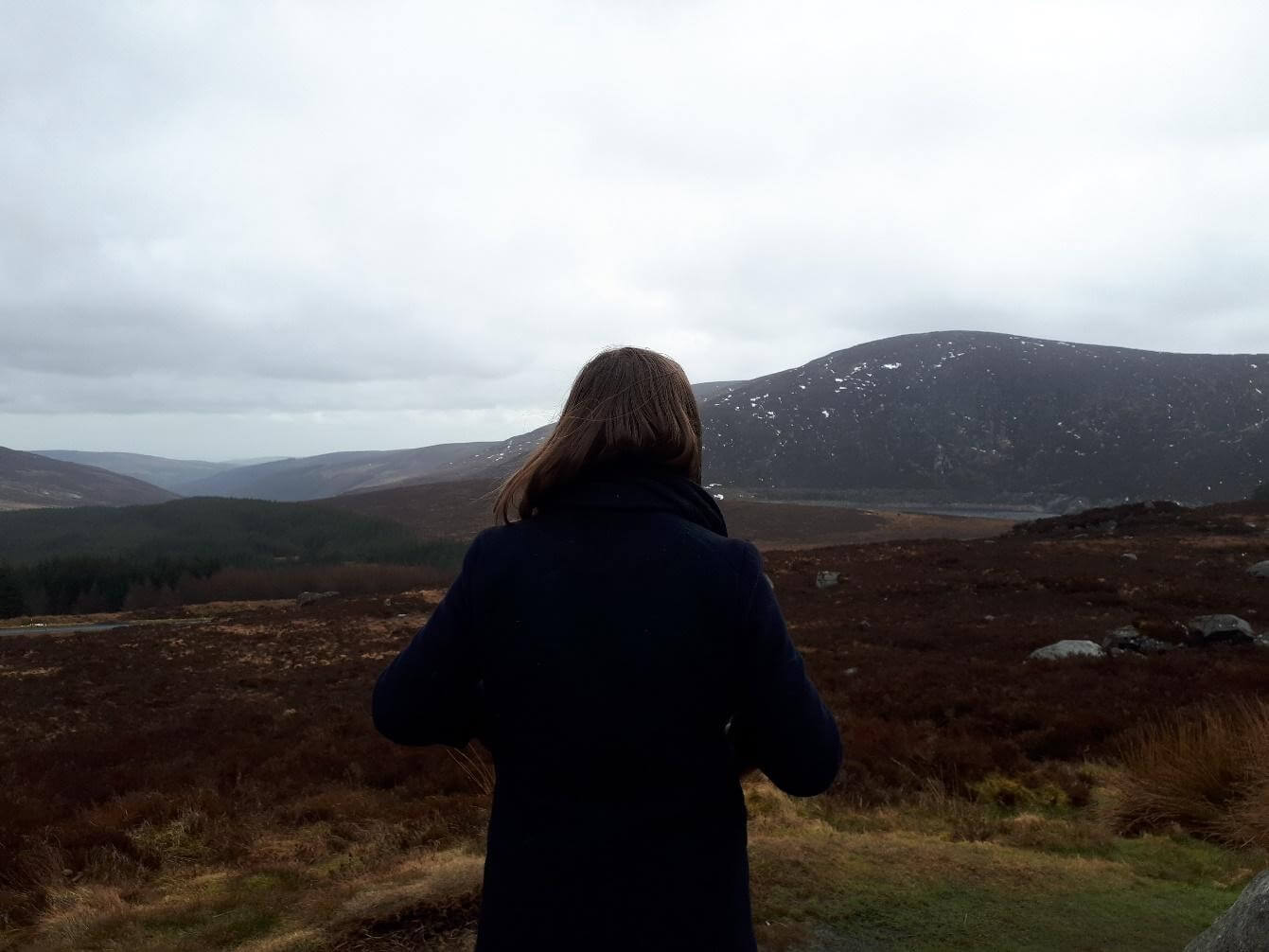 Top of the morning to you AEGEE-people!

Lisa here, from the wonderful cloudy country of Ireland. For my Erasmus I decided to go to Maynooth University, a university in the small town of Maynooth just twenty kilometers outside of Dublin. This choice wasn’t really an obvious one, since I had no idea where I actually wanted to go till just before the deadline of the application. However, I did have the preference to go study in either an English speaking or Scandinavian country for half a year. After some deliberation and an enjoyable previous visit to Ireland, I decided to apply for Maynooth University.

The town my university is located in, has around 30.000 inhabitants, half of them students. You could say it’s a miniature version of Groningen and therefore I felt right at home. The South Campus of the University used to be St. Patrick’s College, a priest school that originates from the 19th century. When walking on the South Campus, it feels like you are walking on a Harry Potter film set. The North Campus is more modern, with buildings all built some years before and after the founding of Maynooth University in 1997. 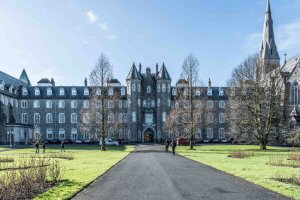 Since the town is overrun by students, there are many pubs and cheap places to eat. However, since there is a housing shortage in Maynooth, I live in a nearby village called Celbridge, the birthplace of Arthur Guinness (yes, that Arthur Guinness). Like a real Dutchie, I bike to university every day.

During my spare time, I like to wander around Dublin. Although Dublin is not the most beautiful city in the world, it is definitely an exciting and lively city to walk around in. When the weather is nice, (which is unfortunately quite rare in Ireland) I like to go to Bray or Howth, two coastal villages just outside of Dublin. From there, you can do wonderful cliff walks or enjoy a meal in a local pub. My favourite place I’ve been to so far is definitely Galway. Galway has live music around every corner, lots of students and pubs and is way cheaper and, in my opinion, more authentic than Dublin. Close to Galway are the Cliffs of Moher, which are really impressive. 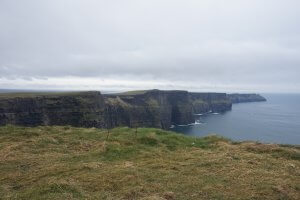 One of the main things I’ve noticed since I’ve been here, is that the Irish really have their own distinctive culture and that they are proud of it. First of all, Ireland has two official languages, Gaelic and English, in that order. Gaelic is still taught in Irish primary and high schools. However, the language is difficult to learn, since letters are pronounced differently than in English. And believe me, the Irish accent can be difficult enough sometimes.

Their two national sports, Gaelic football and hurling, are the two most popular sports played in Ireland. Want to watch your Gaelic football game on the terrace? Not gonna happen. Finding a terrace when the weather is actually nice for a day, is almost impossible. Instead, you would find everyone inside, in a pub. The pubs are a meeting place where everyone comes together to have a pint, discuss their days, watch a game or grab some food.

I always hear people around here say, the Irish people make the country. And I must say that that is true. Ireland is beautiful and green, but rainy and grey. The country’s policies sometimes aren’t that effective either, but the people are the kindest and most helpful I have met. The Irish are proud of their culture, as they should be!

See you back in Groningen!