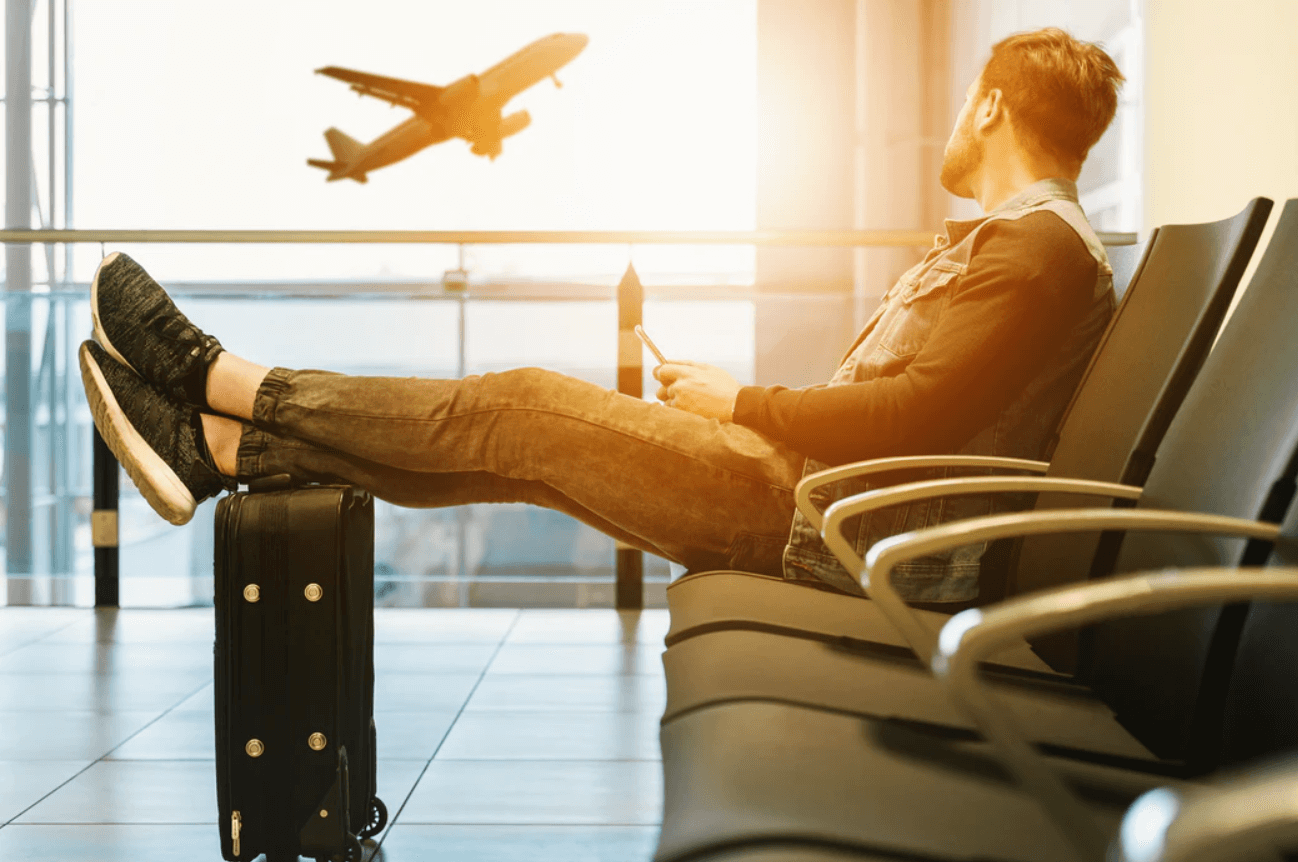 It’s something we AEGEEans are very good at, finding ourselves cheap, affordable plane tickets. Never before was traveling on a student budget this easy. However, our travel habits have a very unfortunate side-effect, the large impact it has on our climate. Because even though flying is easy, fast and often cheap. It is also one of the most polluting ways of travel.

Unfortunately, there is no good alternative to booking a cheap flight with RyanAir. One of the most common alternatives that’s mentioned is traveling by train. However this is often more expensive and it also tends to take you way longer in order for you to arrive at your destination. Here is why the European train network is so inefficient once you cross the border.

Over one third of the airplanes that take off from Amsterdam Schiphol Airport have a destination that is less than 750 km away. A distance that, in ideal circumstances, a high speed train should be able to cross in less than four hours. A little over 70% of the takeoffs are for destinations within Europe, and while Ukraine might be a bit far away, a destination such as France or Spain should be easily doable by train. So why is this so hard to achieve?

Well, there are a few different reasons that make the international train network inefficient. 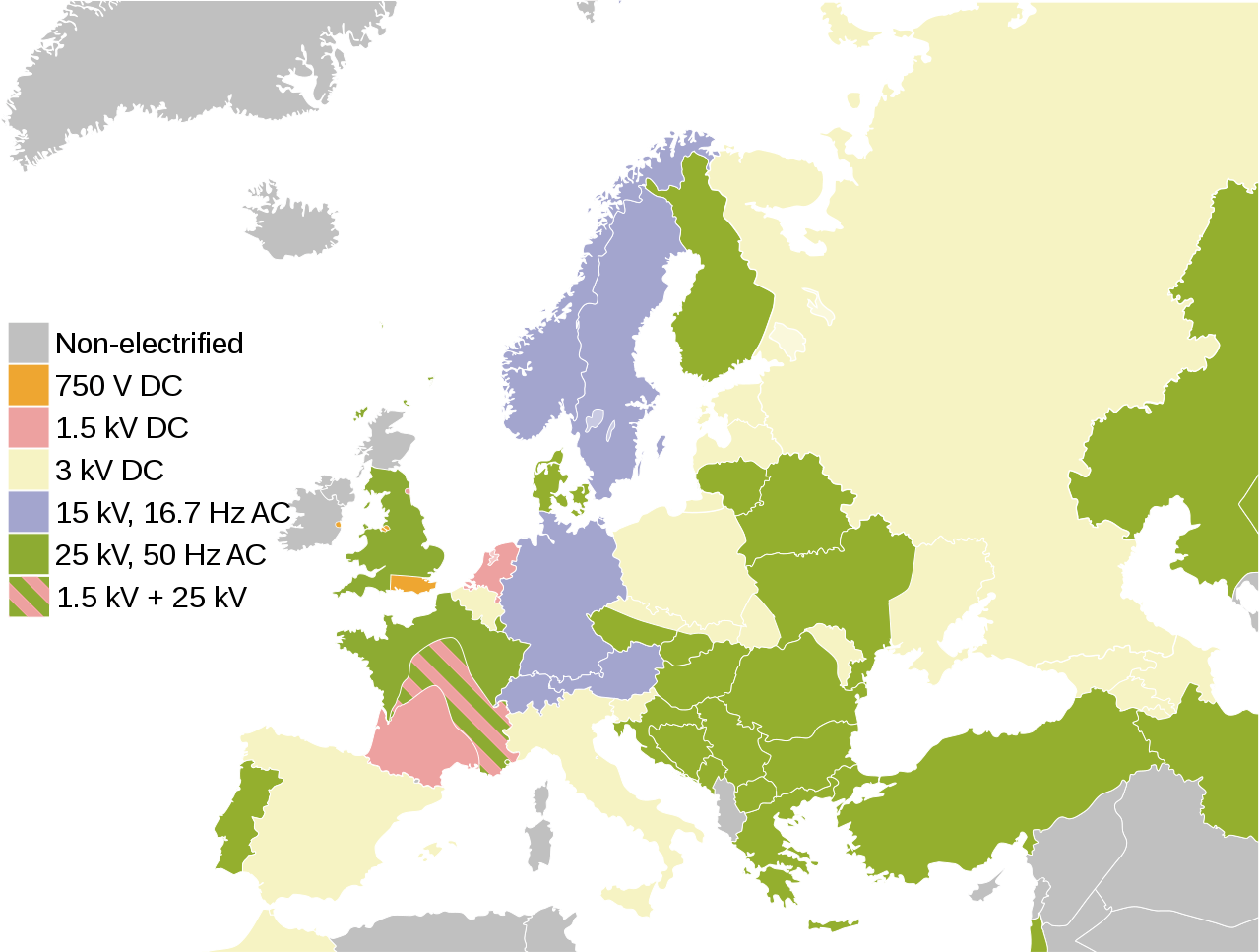 The first one of these is the Railway electrification system. Or simply put, those cables that hang above the train. Throughout Europe there are no less than six standardised voltages. A good example of this would be the train from Amsterdam to Berlin, where at the first stop in Germany the train has to switch out locomotives. Because a Dutch train rides on a voltage that is incompatible with the German train lines. 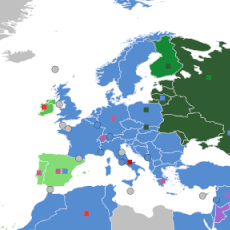 The differences in voltages throughout various European countries is not the only problem. Another one is the track gauge, or simply put, the width of the train tracks. Whilst most of Europe is on what is considered as the “International gauge’’, large parts of the European trains still drive on a broader gauge, meaning that once again, the train becomes incompatible once it crosses the border.

But even when these problems are dealt with, there is still the problem of convenience. To take the train from Amsterdam to Berlin as an example once more. The distance between Amsterdam and Berlin is 576 km. The high speed train that they use on this connection is capable of traveling 200 km/h. Which would make you think that you could travel from Amsterdam to Berlin in less than 3 hours. However, in reality this journey will take you almost 6 and a half hours. Because in between these two capitals the train will make six stops in The Netherlands and nine stops in Germany. Why? Well according to Roger van Boxtel, former head of the NS, it’s because they won’t stop making so many stops as long as the Germans won’t do it either. And it’s this stubborn attitude that turns what was so supposed to be a high speed connection between two capitals into nothing more than a glorified slow train.

There are many obstacles to a truly efficient European train network. And whilst there are plans for improvement, none of these seem to have a high priority on the political agenda.

If you were to travel from Amsterdam to Madrid, a one way plane ride would produce a total of 295 KG of CO2, a train ride between these two cities would only produce 45 KG CO2. A significant improvement. However, unfortunately this journey would lighten your pockets with at least 300 euros, and it would take you a minimum of 15 hours to reach your destination. And that is only for one way. Compare this to that 2 hour flight you could book for less than 50 euros, and it becomes easy for your time and money to outweigh your conscience.

So what will you do once covid is over and travel becomes available again? Perhaps we should just take a few extra days off, stand next to the road with our thumbs up, and maybe that way, our journey to the sunnier side of the continent will at least be another crazy adventure.