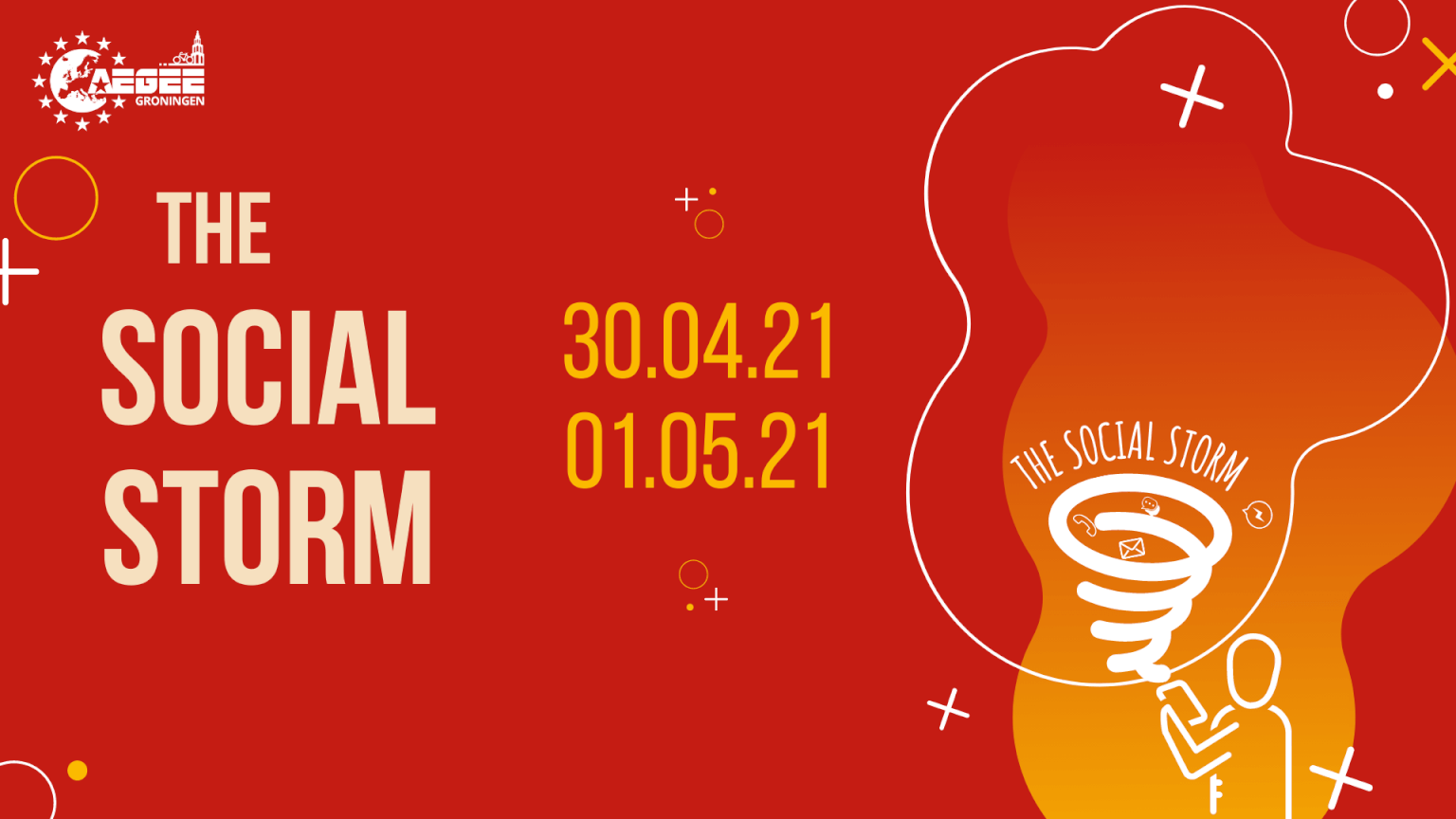 Hello kiddos! Finally, the monkey comes out of the sleeve! Here is the piece about the European Event Committee that you have all desperately been waiting for.

A year ago, one would have expected Lars to be stuck in the Liftcie forever. The harsh decline of the Liftcie realm left him no choice but to seek refuge in the newly created Eventcie. While expanding the latter into a new Eventcie Empire, the committee really fell with their nose in the butter with Lars as their Emperor. They might, however, be slightly relieved that his embarrassing idea for a committee rap never came into existence.

The first of our honorary subjects to be mentioned is our rap talent and secretary Sofia. During the many physical meetings we have enjoyed, all of us had the dubious pleasure to taste her specialty: crispy rice. She does not hesitate to entertain the committee by spelling Dutch names. Have you ever heard of Bauhaus iCloud? And do you know AEGEE-Groningen’s treasurer Ganie? No? Dzenej then? All well and good, but we would be lost without Sofia organising our meetings and email box.

The biggest competitor of this Eventcie is without a doubt Sacha. Concerns have been raised that she plans on slaughtering the other committees during the committee competition. Sacha’s motto is that money is there to spend. Good for us that she seized a spot as our treasurer. As part of her function, Sacha is not so much subject to her emperor, as to the budget. If our treasurer is lost, just shout ‘BUDGET!’ and she’ll soon be present.

The PR-Responsible of the Eventcie, Raphael, is a very skilled Ligretto player – or at least that is how he would like to be known. Yes, it is true that his win rate is 100% so far, however, Sacha and Lars would happily challenge him to a second game. If you ever happen to be cooking for Raphael, make sure to prepare enough food for a five-person household. Lastly, actually no one – neither Raphael himself – knows how he became our PR-Responsible while lacking any social media account.

Last but not least is the biggest fan of AEGEE-Europe of whom we know the existence. During the past months, Juan has managed to upgrade himself from Logistics Responsible to higher up the ladder. Being the speaker responsible, Juan’s giraffe-like overview is more than appreciated. Even though Limburg is in his heart, Juan has left his traces in Groningen while driving right through the Gras van het Noorderplantsoen.

One last message from us all: corona kinda socks