At the moment I am writing this lovely piece, it is raining cats and dogs. Luckily, the (meteorological) spring is around the corner, as well as the Spring Agora! This seemed to me the perfect moment to look back at the Agora earlier this year – you would almost have forgotten about it – the Autumn Agora in Istanbul, held from 2 till the 7th of October 2018. For the people who do not know what an Agora is about, it can be described as a semi-annual General Members Assembly of AEGEE-Europe. During this six-day event, meetings are held on the future of AEGEE-Europe and delegates (on behalf of their local) vote on submitted proposals, as well as for candidates of various bodies of AEGEE-Europe. Also, new projects are presented that will be worked on within AEGEE in the near future.

Agora Istanbul was  my first one. Under the guise of: “if you do it, do it well”, I  attended this Agora as a delegate. Under the same guise, I decided to prepare myself by talking with previous delegates about their experiences, examining  proposal booklets and, not unimportantly, take some extra sleep. The last one thing turned out to be more difficult, because well, I am still doing a board year. Charley and I decided to start our adventure as delegates on our first Agora a couple of days earlier, to be able to play tourist in Istanbul for a while. Our experiences can be summarized in a nutshell: drinking tea with Turkish Delight, visiting highlights such as the Hagia Sophia, the Blue Mosque and Big Bazaar, and – I almost forgot – drinking tea. After drinking enough tea for a month (sorry not sorry, you are dealing with a coffee drinker here), the Agora would actually take off on October 2. Once arrived on the place of destination and after our subscriptions were made complete, it was time to head off to the dormitory and claim your sleeping place for the rest of the week. 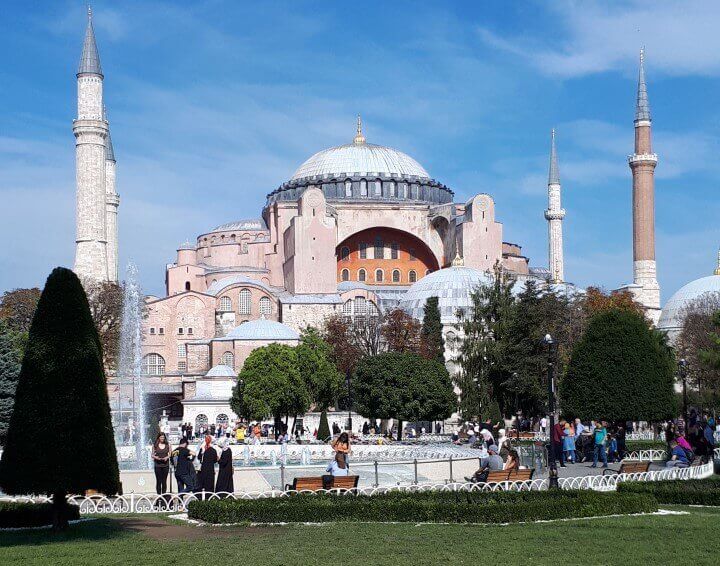 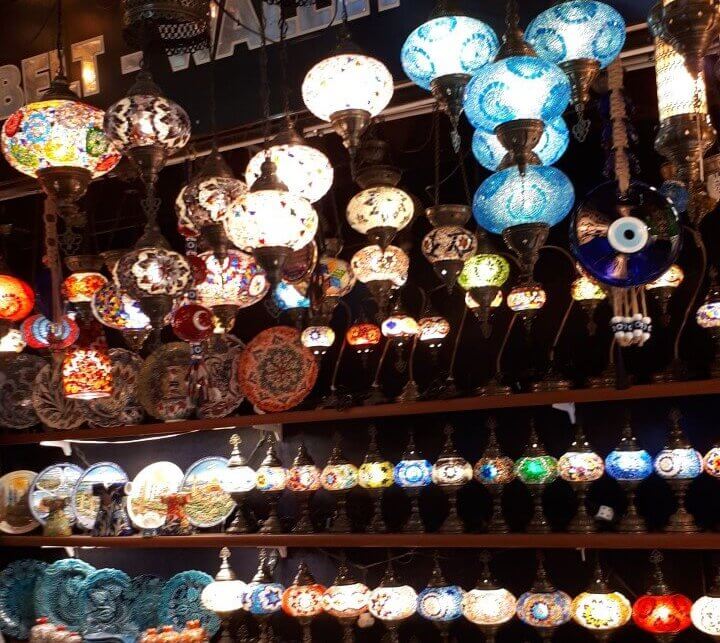 One of the things that are often mentioned when talking about an Agora is sleeping with hundreds of people in a very big room. Now, I have to admit that this thing did not belong to my bucket-list beforehand, so I was somewhat curious what this would look like. Nonetheless, due to the sleep deprivation that you build up during the week, you instantly forget that you share your air with so many others. Sleep – there is it again – is a valuable but rare thing  during the Agora. What do you do instead of sleeping, generally? Attending plenaries and prytannia (mandatory for delegates) and an exuberant social program taking place every evening. At first, I was a bit surprised by the amount of partying, and every time it was a surprise to what kind of club the night bus would bring us. Something that surprised me as well, was the opening ceremony on the first day. During this evening, all the visitors of the Agora were treated to a kind of traditional Turkish folk dance. A dance that our clog dancers can learn from. By then, something was already clear: no lack of entertainment.

During the Autumn Agora, people voted on candidates fort he Summer University Coordination Team (SUCT), the Network Commission (NetCom), the Audit Commission (Audit), Mediation Commission (MedCom), Equal Rights Working Group Coordinator and the Chairperson/Vice-charperson fort he next Agora. After the candidates gave their presentations, delegates and envoys were given the chance to ask questions.

Eventually, the following AEGEEans have been elected during Autumn Agora Istanbul:

Amongst others, the following proposals and motions have been accepted:

A proposal considering the regulation of the number of visitors at the Agora has not been accepted. Furthermore, there were several locals who signed a Twin-contract. These were: AEGEE-Dusseldorf and AEGEE-Eskişehir, AEGEE-Novi Sad and AEGEE-Genova.

In the end, if people would ask me: “What did you remember most about the Agora in Istanbul?”, my answer would definitely be the final party of the Agora – a night boat trip on the Bosphorus. Imagine: a rented yacht, where you, together with hundreds of other people, have a party, surrounded by the skyline of Istanbul. I only knew such yachts from movies like the Wolf of Wall Street and James Bond, and for a second it seemed like I was in there (followed by immediate realization this was not the case). Since a photo can say more than a thousand words …

Here my travelling in time comes to an end. Now it is time to look ahead! This year’s Spring Agora will take place in Bucharest from the 8th till the 12th of May, and some of you have the opportunity to be present during this event! To you I want to give the following advice: immerse yourself in everything this Agora has in store for you and do not forget to enjoy every moment of it! If you have any questions about the Agora as a result of this article, do not hesitate to address me or Charley, our European Affairs Director. Last but not least, I’ve experienced Istanbul as a beautiful and vibrant city, which you should definitely visit at least once in your life. If you like to drink tea, you will like it even better.

P.S. Ever wondered what the most played song of Agora Istanbul was? Here follows the answer:  Simarik by Tarkan. In my opinion THE guilty pleasure of the average inhabitant of Turkey and therefore worth listening.