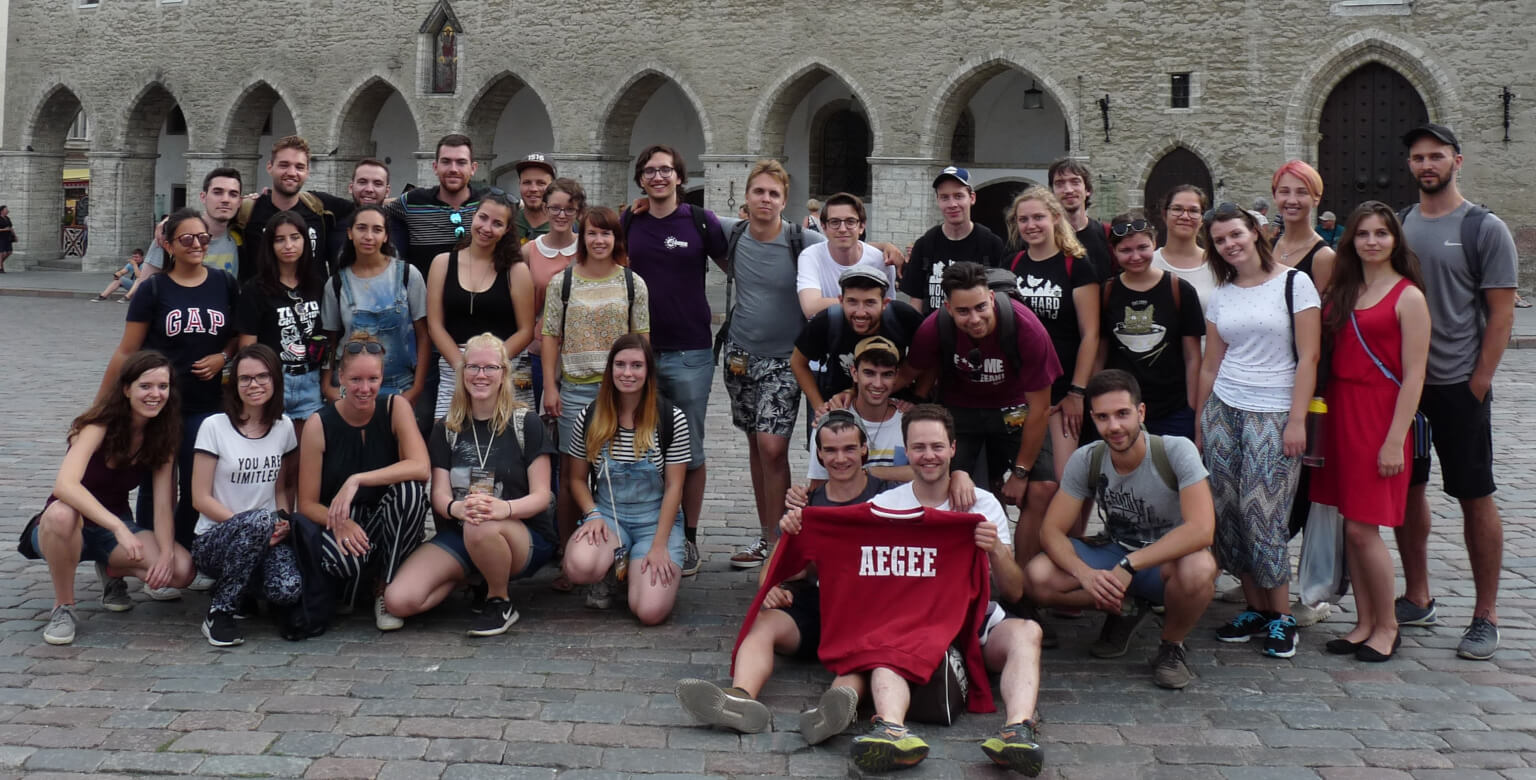 You might have already heard stories about the Summer University, an event that takes place during the summer of approximately two weeks in most of the cities that AEGEE is present. This is one of those stories which involves 2 weeks, 3 locations, 10 nationalities and 30+ people. Which one? The Summer University of Tallinn and Tartu! And the big question for all the new members is of course: Are the stories you hear from the SU-go’ers true? As a half-year member, I can only say:

And what it does to your mind is:

And what do you do on the end?

But, what was the craziest part? The people? The parties? The workshops? Jumping around whenever there was a chance? The countless ice cube games? The 1000+ gossips we wrote in the online gossip box? The drinking game we made of reading the gossip box? Skinny dipping in the river? Or was it all of the above? Definitely! It was a cocktail of complete madness and cheer joy!

We had six days of fun in Tallinn, one afternoon of relaxing and enjoying a folk festival in Viljandi and six more days of awesomeness in Tartu. I visited Tallinn once before, but during this SU, I saw the city from a different perspective. I also loved to get to places I haven’t been before, from hidden pubs to lovely sea-side beaches next to a forest, from historical city centres to relaxing parks. 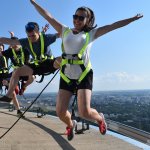 High expectations were already set when we received the booklet with the planning and the packing list. We would get a hippy party, the European Night on the third night and we found out that we would not have just one but two pub crawls! Furthermore, we had, beer yoga, sightseeing tours, a folk festival, dancing workshops and a zerohero costume party, a party where all the superhero’s had useless powers. And lots more! We also got a visit to the TV tower where we could walk on top of the tower. This was as thrilling as the adventure park we went to. And to top it off, the SU would end with a cottage and sauna party!

We knew that a lot of workshops were included, but the HRC did such a great job, that the workshops passed by like a high velocity train. They felt more like fun and interesting activities during which we learned stuff we would otherwise wouldn’t have done so easily. Applause for the HRC! The workshops were good organized and followed up on each other in a very natural way. We had workshops about motivation, group forming, personality types, communication and more interesting topics! We even had a workshop which included an escape room! Say whaat! 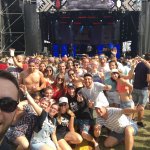 Together with all the other activities and late-night parties, so much happened, that I probably already forgot about half of what happened, just after the SU ended. And when I think about the SU, I remember the best summer I ever had. Because that is what happens at SU’s. It will become the summer of your life. And I wouldn’t have missed it for the world! This was definitely made possible by all the awesome people which were present. It is difficult not to imagine when you look at this lovely bunch. How not to love these people?

If you are doubting to join a SU, it is definitely worth it and it would be a shame to miss out! It is definitely an experience of a life time! Enjoy and I hope to see you on one of the next AEGEE events or activities!