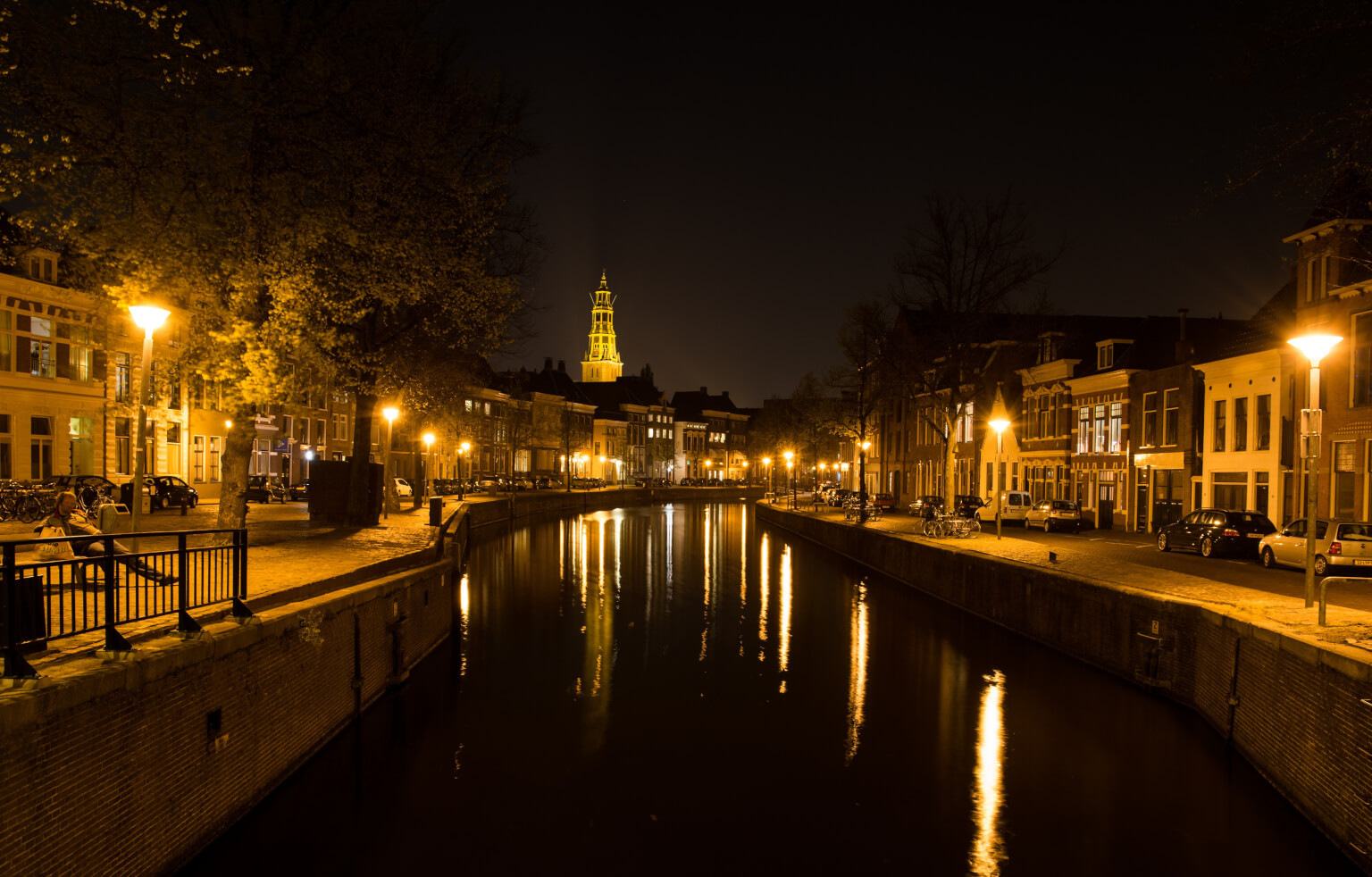 When I first moved to Groningen, I had to deal with struggling to find a room. This is something many internationals are facing when moving to Groningen: the lacking offers in housing and the problematic selection procedure. For Dutch students it already seems to be quite hard to find a room, whereas internationals find many more rocks on their way to find a place to live. Often, I found myself at viewings with ten other perspective tenants, which sounds and is incredibly frustrating.

But being invited to a viewing can already be labelled as some sort of success. Whenever I was invited it made me feel like I just won a lot of money, considering how often I was rejected for not being Dutch or not being able to communicate in the Dutch language. Sadly, some people are just as flat as their tires.

This phenomenon left me quite frustrated, feeling a little discriminated, but most of all surprised. The Dutch, the people who are open-minded, cyclists, orange, giants, smart, cheese-makers and adventurers are rejecting foreign cultures? Not only was that an issue for me, often the places were incredibly dirty, small and over-priced. If I would not feel like enjoying the biking every day, I’d move straight back to Germany: where I might enjoy an affordable, clean and friendly accommodation, have the lovely taste of real bread in the morning and forcefully try to blend out Mutti & the Gang in the background.

I eventually found a place living with three other Germans, what a coincidence! As someone who tries to always accept, explore and befriend every culture I feel very much repelled by those communities: the German, Spanish, Dutch, Bulgarian and French communities. Whatever nationality the community has, the thing that combines them is that they are not willing to get out of their comfort zone and let different people inside. I did not belong there and was happy to find a place to live with five students from elsewhere, after handling a cheesy mental breakdown about having to look for another room yet again.

These are issues and problems which do not make the rule. Hence, living in Groningen is amazing, as there are young people everywhere and although it is a fairly small city, it sometimes seems to be much more international than any other city I have lived in so far. This also became very clear to me when I joined AEGEE in Groningen. While trying to balance the stress of trying to find that mountain that makes the landscape a little extravagant and dealing with the relaxing Dutch way of studying, I found myself between people who do not care about nationalities, who are interested in travelling, exploring and discussing important issues on European matters. A place for every international to be. Other than that, AEGEE is an association that is down-to-earth, not overwhelming and gives every member their own time to explore and contribute to it.

For me, not only AEGEE makes Groningen the sweet, sour and salty place that it is. Out of many others, the architecture, the free humour, the history, the extra biking exercise, the parties, the vast availability of French fries or the fact that you can make everyone laugh by randomly screaming a German word (who’s got the better humour now?). BROT, WO KANN ICH ECHTES BROT KAUFEN??!!