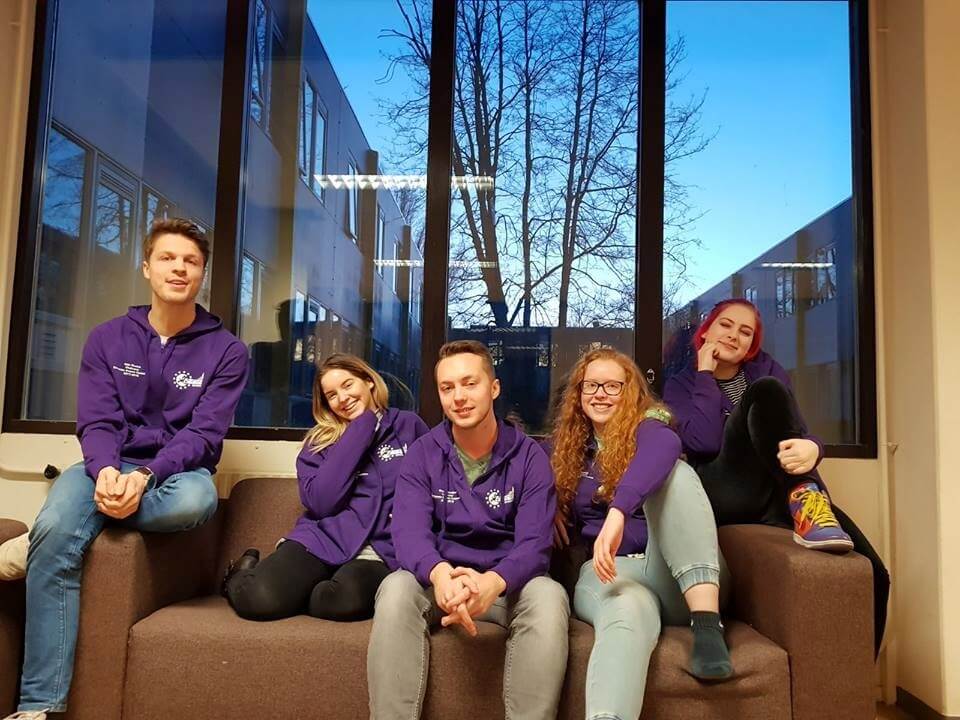 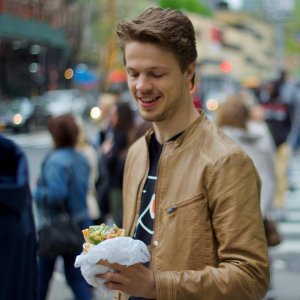 Gijs is the acting president of AEGEE Groningen’s European Event Committee.  Gijs enjoys looking out the window while experiencing existential despair about the futility of life, drinking wine, reading and doing obscure and powerful Korean martial arts. This Aquarius’s favorite color is burgundy or dark green, unlike his eyes, which are blue. His favorite country he’s ever visited is either Turkey or Iceland. Gijs is a real Dutchie. His favorite animal is the majestic and sensual Tiger because it is just like him and he loves cats. His favorite ice cream flavour is rice, and his favorite foreign food is orecchiette or Indian curry.

Esther is the acting secretary of the events committee. Esther is studying to become a teacher (PABO). She is from the Netherlands, another born Dutchie. Her hobbies include reading books, writing stories and travelling of course. Esther is also the secretary for AEGEE’s Summer University. Her favorite animal is an elephant. Her favorite place she has traveled is the tropical paradise of Costa Rica. She loves stracciatella ice cream and her favorite foreign food is pizza (although it’s not so foreign aye?;)). 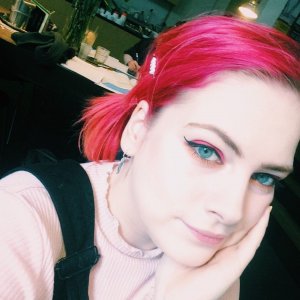 Esther is the fundraising responsible of the events committee.  She is a Dutch girl studying nutrition in the beautiful city of Groningen. There are a lot of things she likes. You could say she’s pretty dramatic, but she thinks being passionate about stuff is important. She’s really passionate about Corgi’s (who wouldn’t be), coffee (YES) and a k-pop band called BTS. Her hair colour changes quite quickly so you might have trouble recognizing her from our group picture (although, like the picture, her hair is currently red/bright pink). She’s really looking forward to our event and hopes you will join us in our adventure! She’ll see y’all soon! 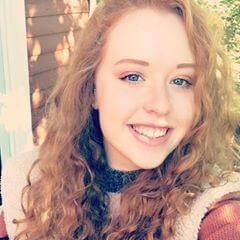 Danielle is the promotion responsible of the event comittee. She is an American girl from New York studying classical music at the Prince Claus Conservatoire in Groningen. Danielle loves to travel and is still in the process of exploring Europe while she is here. Danielle enjoys horseback riding, sporting, spending time in nature, drinking a cold beer with friends and making music. She loves and misses her two dogs back in NY. Danielle likes to explore and is looking forward to this event and the new people she’ll get to meet! 🙂 Her favorite place in Europe she has ever been thus far is probably Barcelona. She is itching to visit Scotland and somewhere outside of Europe, such as Egypt or India. She’s a vegetarian and her favorite flavor of icecream is chocolate. Her favorite color is dark green or blue, and only speaks fluently 1 language, #USA! Danielle loves all kind of music and would love jam out with anyone. 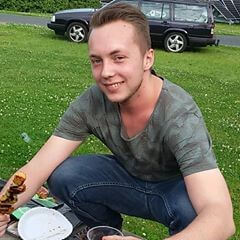 Robert is the treasurer of the events committee.  He is from the Netherlands and studies chemistry in his Bachelor at the RuG University. Robert likes to go swimming, and he enjoys writing and watching tv series on Netflix. Robert knows five languages but is only able to understand 4 well and speak 3 (solve for x). He loves to travel (duh). Fun fact: Robert lived in Curaçao for two years. He is in LOVE with Italian food and can never decide what his favorite color is. He is a wild card who would love to visit North Korea someday, but for now, Finland is his favorite country. Robert is into progressive and electronic rock and some metal music. Most of all Robert enjoys a good conversation, so feel free to hit him up. He loves dogs and wonders if this is  enough information for you to get to know him. 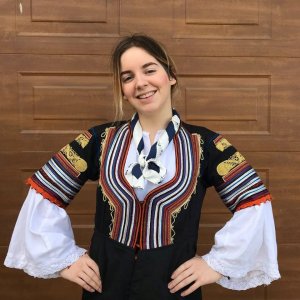 Alisa is a 19-year-old Romanian girl who is studying psychology in Groningen. Alisa is always really positive and smiley. She studies psychology because she wants to help people understand what is behind their minds to help them blossom as individuals and rise to their potential as people. Her motto is “always leave people better than you found them” and “smile for the world.” She believes in good and she thinks we can all contribute to make the world a better place. She goes by different names: Tania, Alisa, and Alice in Wonderland. She likes the last one a lot because she would like to believe in the idea that we can build our own world by the way we think and act. A simple way of creating a “wonderland” for us and for those around us is helping or engaging in volunteering activities; she believes that by doing that we one can have the chance to proactively take on challenges and experience new activities and get the opportunity to help those in need and live with the satisfaction that someone smiled because of us.